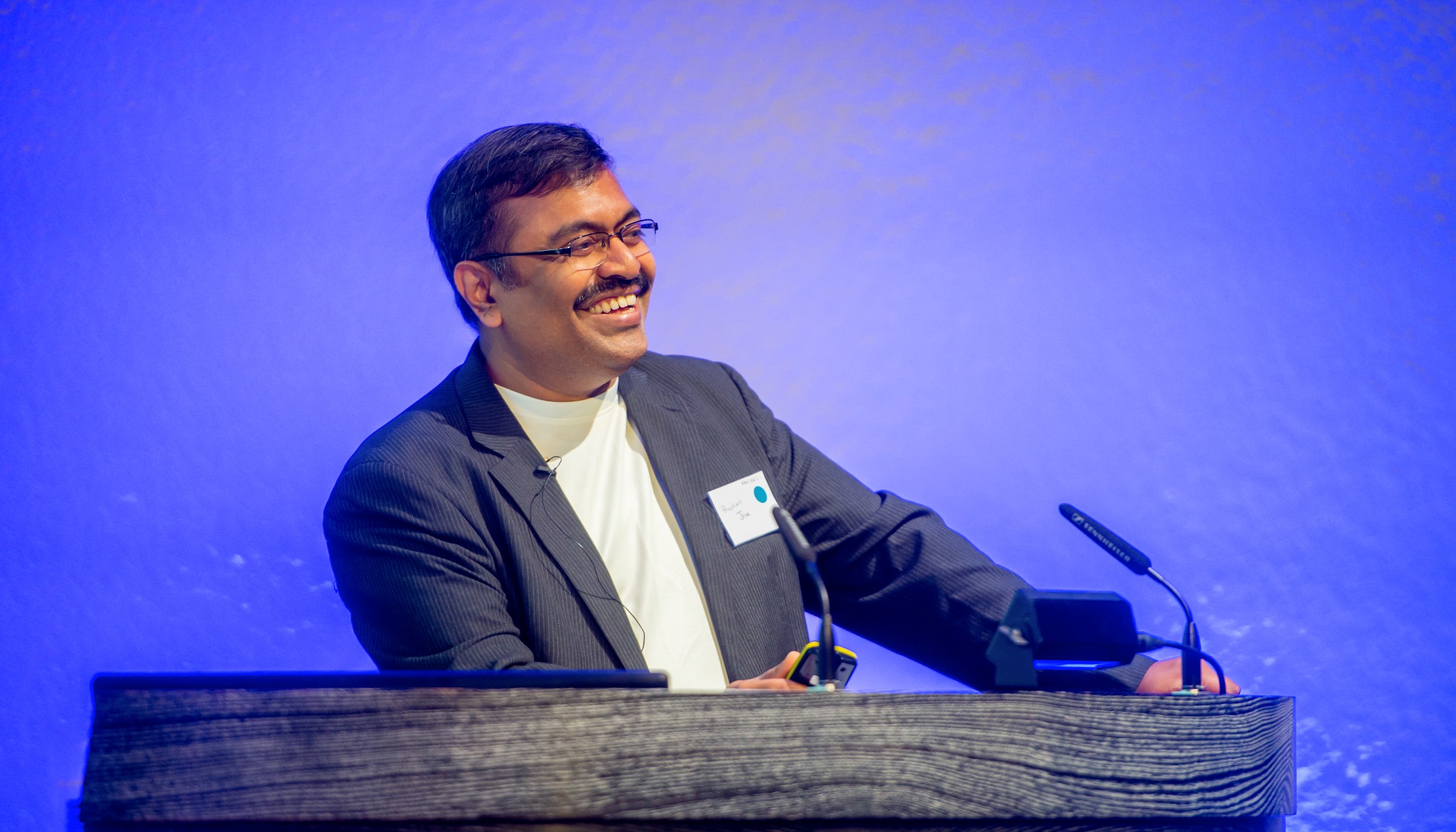 He teaches various facets of Medical Design, Development and Technology Entrepreneurship at King’s and also at leading engineering, medical, and business schools around the globe. 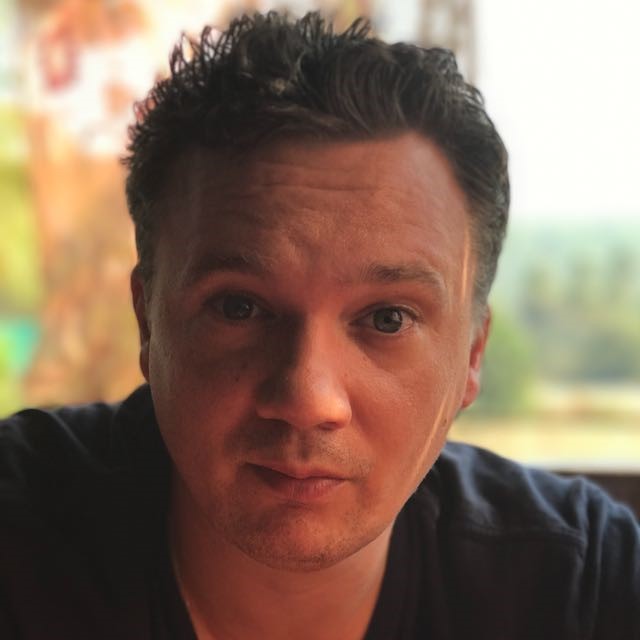 Nick has been living and working in India for over a decade teaching students from around the world about innovation in India. IndoGenius has more than 1,600 alumni from US, UK, Aus and NZ and 15,000 students have taken a Coursera MOOC Nick taught on “The Importance of India”.

Nick frequently speaks at universities and conferences across the world. He has worked with clients incl. dozens of international universities, DFAT Australia, the European Commission, the U.S. Department of State, MAE France, and the Government of India. It was the network resulting from this work that led to the forming of OpenBreath.Tech. 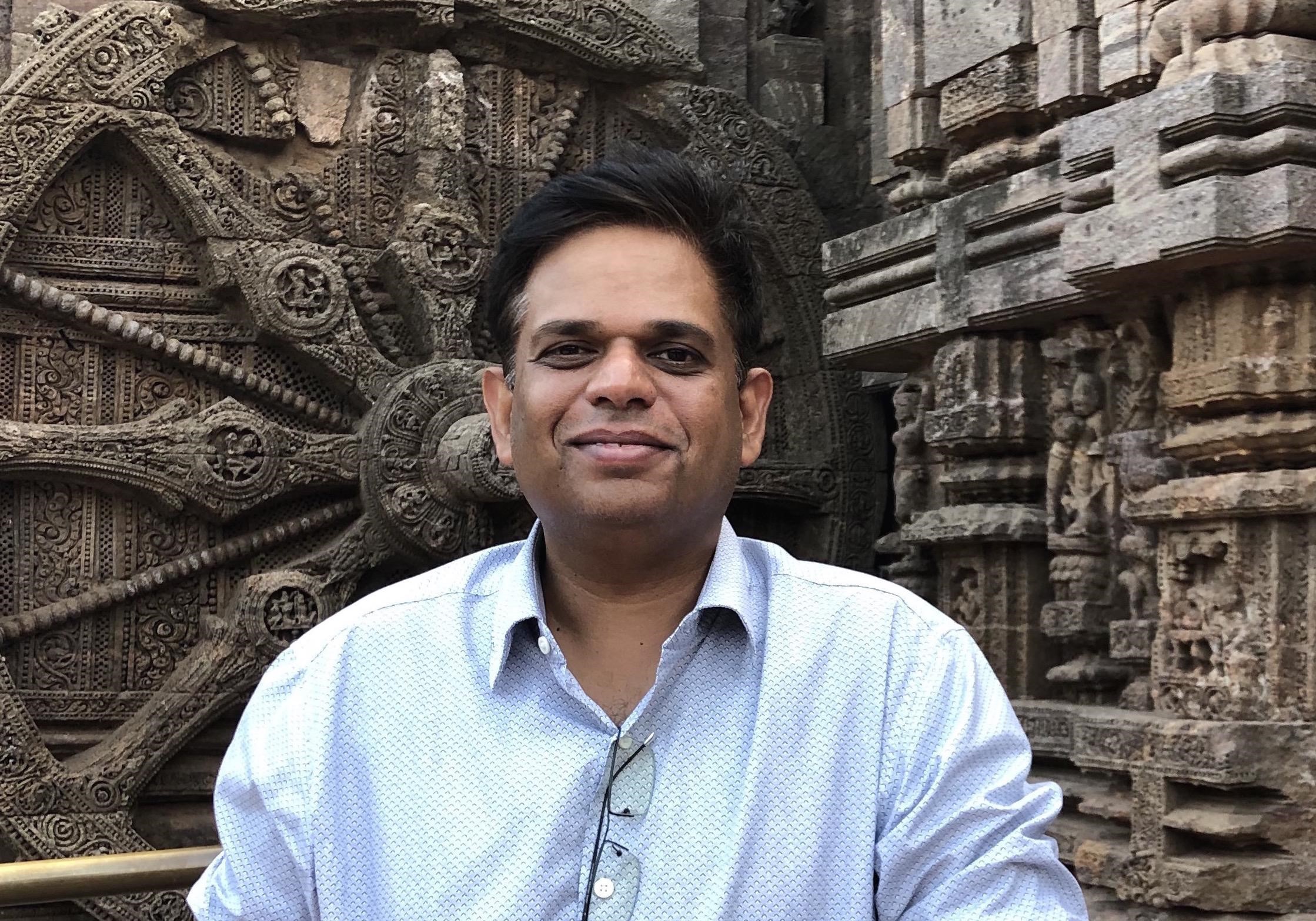 Sunil is an experimental condensed matter physicist by training, and did his PhD at  the Inter University Consortium, Indore, India in the area of strongly correlated electron systems. After a brief stint at the Tata Institute of Fundamental Research Mumbai, he held postdoctoral positions as a Humboldt fellow at the Max Planck Institute for  Chemical Physics of Solids, Dresden and as a Marie Curie Fellow at the Department of Physics, University of Oxford.

His current research interests span across the areas of magnetism, superconductivity and low temperature instrumentation. 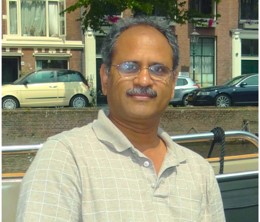 Suresh is interested in building experiments to test thefundamental laws of nature.  For his PhDat the Indian Institute of Astrophysics he built an apparatus to measure theCasimir-Polder force and used that to test deviations from Newtonian law of gravity at sub-millimeter scales. He has worked at the Univ of Pisa, Imperia lCollege London, Caltech and the Albert Einstein Institute at Hannover pursuinga variety of tests of gravity and the particle physics.

He is an active member of the LIGO Scientific Collaboration and presently works as a part of the team at IUCAA, which plans to build LIGO-India. 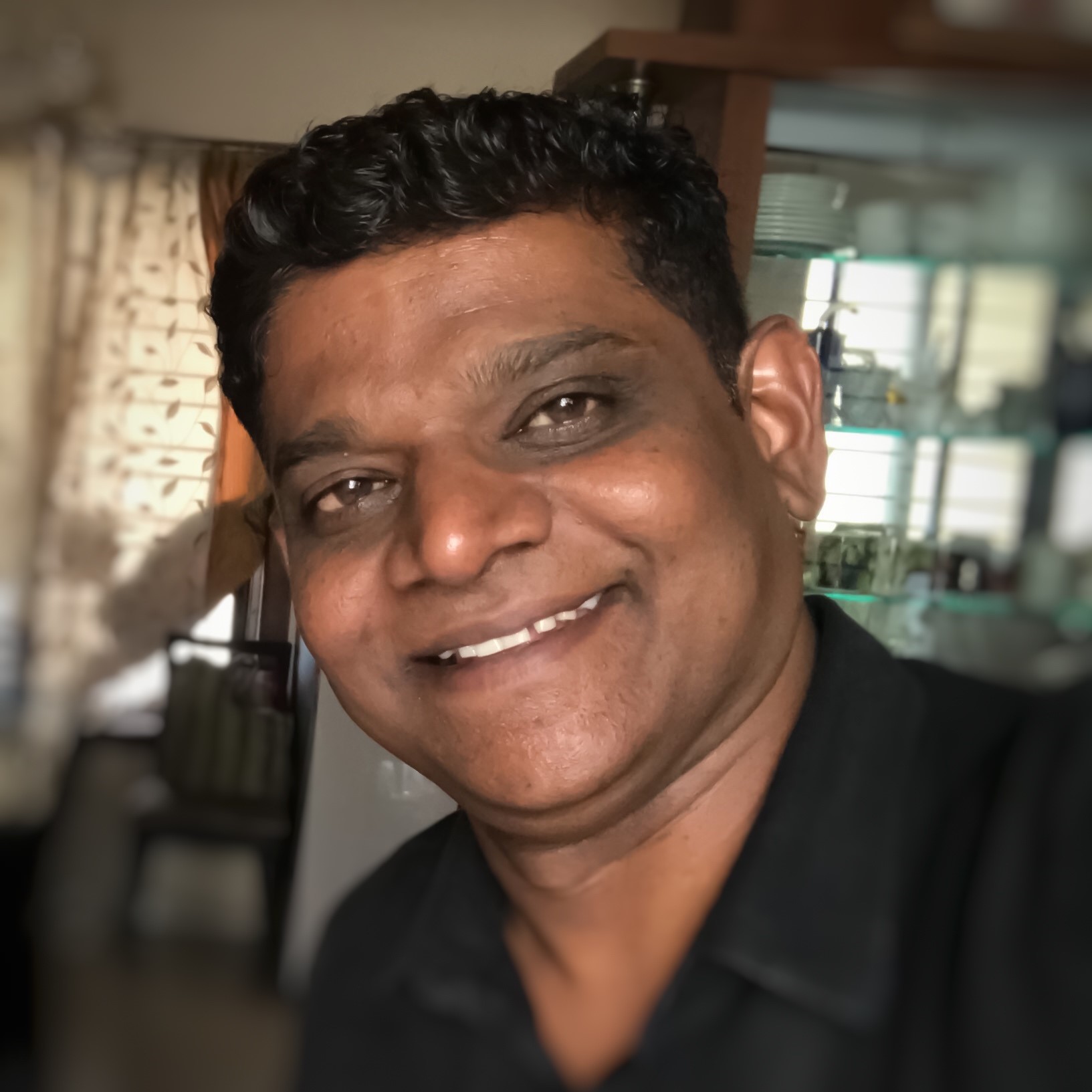 Umakant is an experimentalist in the area of Atomic Physics and Quantum Optics. His current research interests are in the area of Quantum Technologies and particularly in using ultracold Atoms and Ions for precision metrology, Quantum information processing and Precision Quantum sensors.

Umakant did his Phd from Indian Institute of Science, Bangalore (INDIA) and later on moved onto work as a postdoctoral fellow at Ecole Normale Superieure, Paris (France) and at the University of Innsbruck (Austria). He also worked at General Electric Global Research center (Bangalore) as a lead scientist in developing optical sensors and devices. 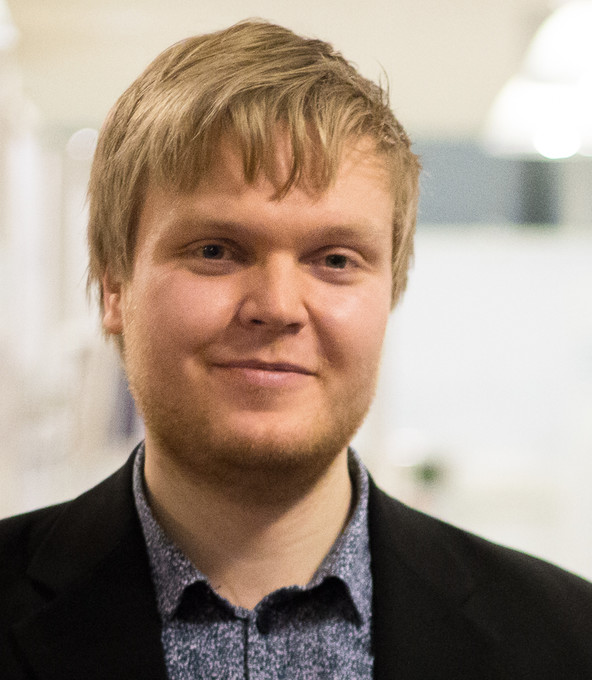 Head of online at OpenBreath.Tech

Otto, CEO at Northbay is the Co-Founder of Health Design. Health Design is a yearly event focused on the application of design in the healthcare sector. Otto also organizes the Health Design Science pitching competition with sponsorship from Instrumentarium Science Foundation.

Northbay is a digital agency based in Finland focusing on the interplay between technology and humanity. As an entrepreneur, Otto doesn’t see a clear separation between his work and personal projects. It’s all about making a positive impact locally and globally. 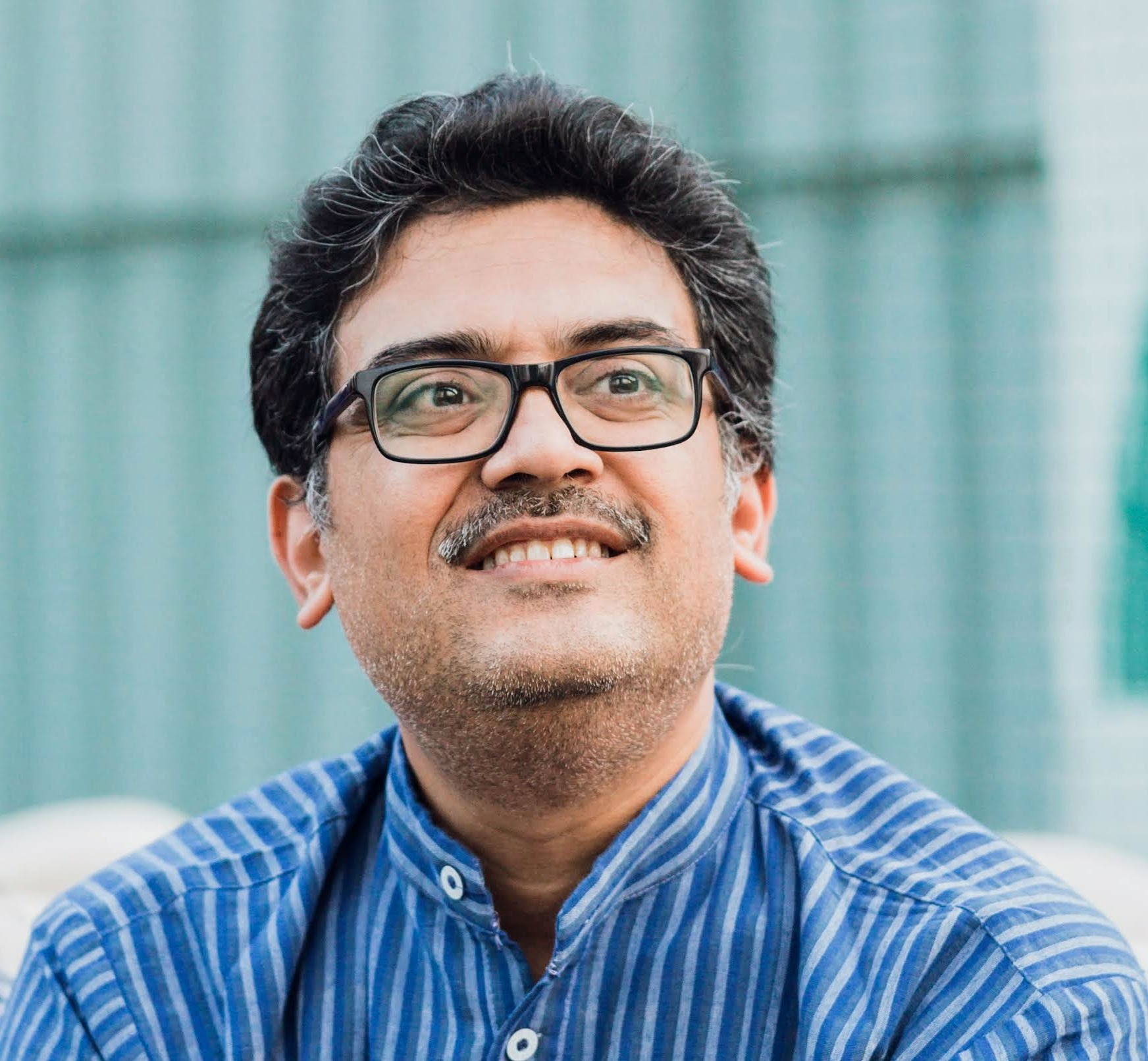 Naresh Sharma, Ph.D. in Immunology (2003) dedicated the first part of his career to scientific research and did his post-doctoral research at the Mt. Sinai School of Medicine and the NYU Medical Center. Since 2009, he was first Grants Advisor and later Deputy Manager at the Welcome Trust/DBT India Alliance, an initiative funded equally by the Wellcome Trust, UK and Department of Biotechnology, India.

Since 2012, he took on the role of Academic Advisor at the newly formed IISER Pune and from 2014 an additional function of Head of International Relations. He is an important facilitator in promoting and maintaining international partnerships for IISER Pune.